Ryan Haney is Executive Vice President, Calgary Practice Lead, and specializes in industrial owner-user sales, leasing, and land sales in the Greater Calgary area.  Ryan’s career in industrial real estate spans more than seventeen years. He joined JLL as SVP in 2015, after 12 years at another national firm, where he was consistently awarded as a top local and national producer.

Based in Calgary, Ryan oversees JLL’s Calgary Industrial Team as Calgary Practice Lead, which consists of ten members including six brokers.  The team is a consistent market leader in both the agency and representation sides of industrial real estate.

Ryan earned a Bachelor of Commerce from the University of Alberta, where he received the Tevie H. Miller Student Involvement Award.  Upon graduating, Ryan worked for two years as an Educational Leadership Consultant on university and college campuses in the US and Canada, visiting over 100 schools during this time.

A strong believer in giving back to the community, Ryan has sat on the board of the MS Society in Calgary, and is currently a board member of the Glenlake Minor Hockey Association, and Calgary Cougars Hockey Club.  In his spare time, Ryan can be found skiing, biking, or golfing with his wife and three children, and running the kids around the city to their numerous activities.  His favorite times are in Fernie with his family and friends.  Ryan’s team has won the Best Dressed award (2017, 2018 and 2019) at the JLL Basketball Tournament in support of the Breakfast Club, and has been a moderator or panelist at the Calgary Real Estate Forum seven times. 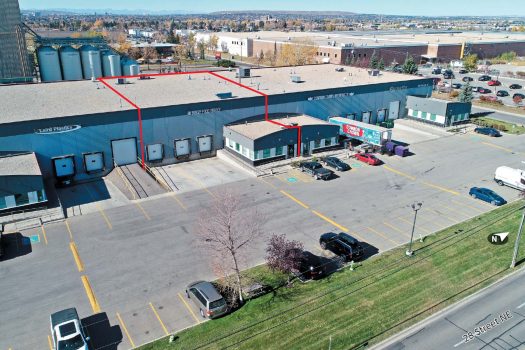 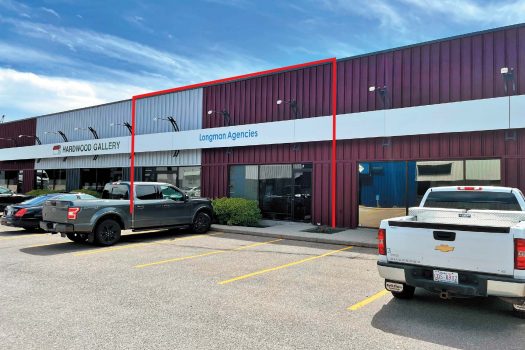 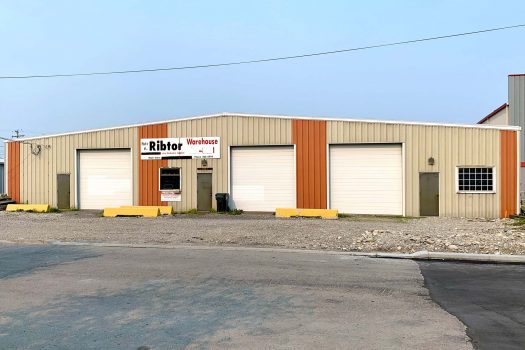 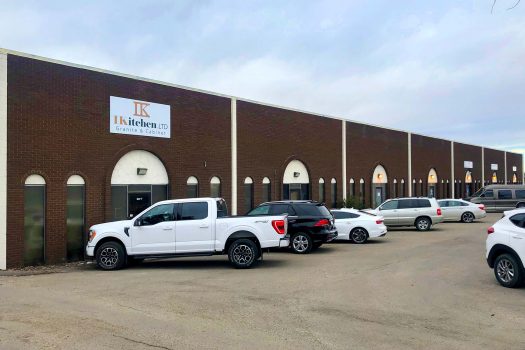 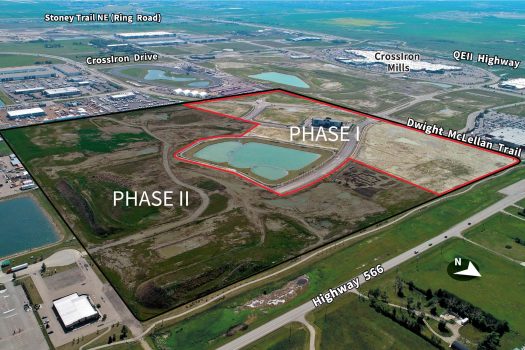 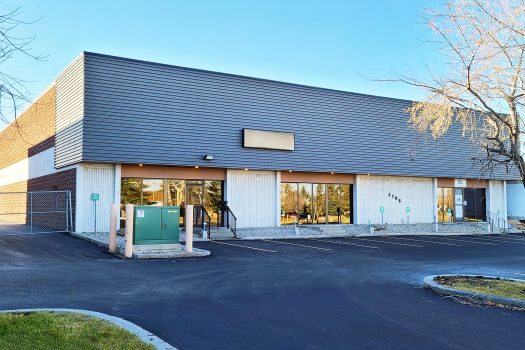 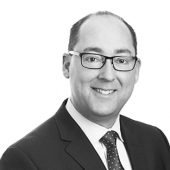 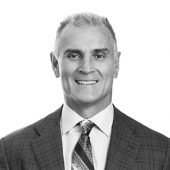 Be the first to know!

Receive email alerts whenever a new listing hits the market

By signing up, you agree to receive occasional emails with important information about our company and promotional offers. You may withdraw your consent at any time.